What Do People Wear on Cinco De Mayo?

Cinco de Mayo, while Mexican in origin, has become an incredibly popular holiday in the United States over the last half century, actually now being more widely celebrated here than it is in Mexico! All across the United States, people commemorate this holiday with parades, parties, performances, art exhibits and many other kinds of events and of course, everyone loves to celebrate Cinco de Mayo with lots of Mexican food and beverages as well. Many even choose to dress up for the occasion; but what do people wear on Cinco de Mayo? If you are curious about how other people outfit themselves for the holiday, keep reading - we will cover some of the costumes and clothing, which are commonly worn as people celebrate Cinco de Mayo. A lot of people choose to dress up in traditional Mexican clothing, with old fashioned Mexican peasant clothes being a very popular choice with those who decide to add to the festive air of the day by wearing something, which brings the nation of Mexico to mind. Peasant dresses and long skirts with sandals and white blouses are common choices for women, with sombreros and serapes being popular with men. 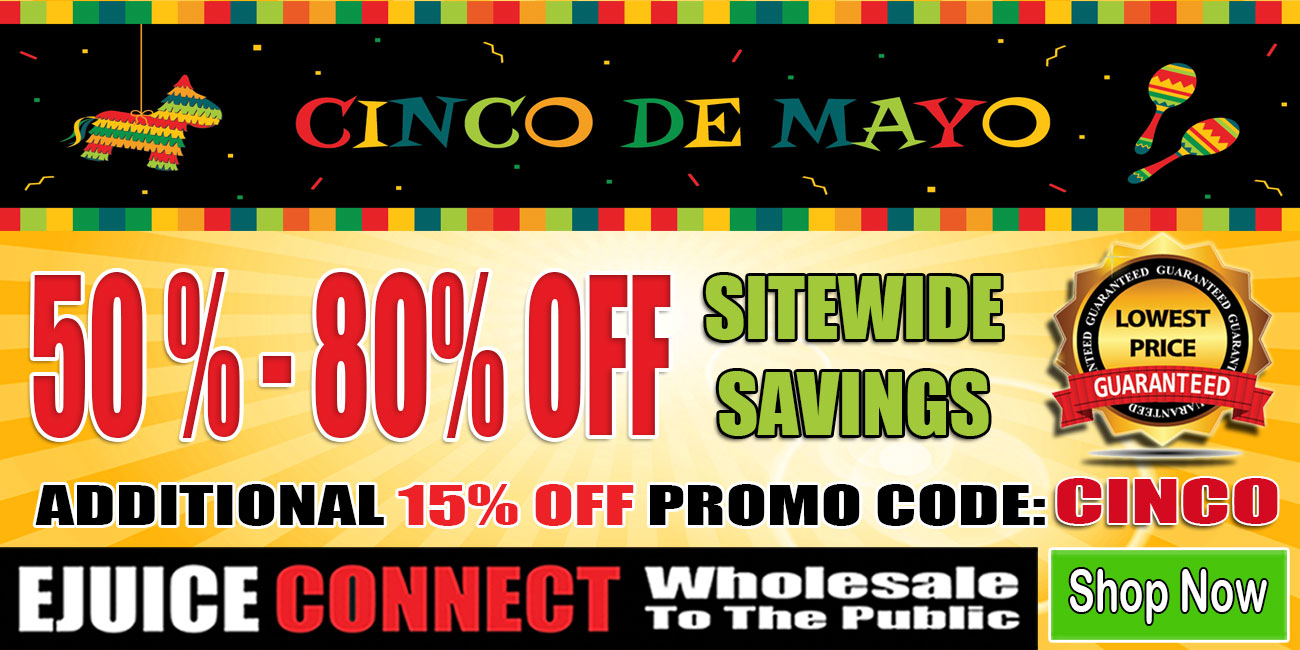 Some people decide to dress for Cinco de Mayo in a group, such as when a group of friends or family members don mariachi band costumes. Obviously, this is an idea which works best when you will all be attending the same party, parade or other event - but even a lone mariachi is welcome anywhere that they may roam on Cinco de Mayo. Of course, these Cinco de Mayo revelers may possibly be mistaken for a real mariachi band and asked to play some old favorites, but that simply comes along with the costume. Yet other people go for contemporary Mexican looks such as guyabera shirts and colorful dresses for a comfortable, stylish but still very much south of the border look. If you want to dress up for Cinco de Mayo without going all out, this is a solid choice and it is one, which many others opt for. Quinceanera dresses are another stylish idea for women who want something more formal but still modern - many cities have several different shops, which cater to the Mexican community, which stock these prom-style dresses. Others go for the vaquero or vaquera look (cowboy or cowgirl, respectively); western wear is very popular in Mexico, just like it is in Texas and the rest of the southwest. It is a comfortable and casual look (at least if you are used to wearing cowboy boots) which is appropriately festive. No matter what you choose to wear for Cinco de Mayo or even if you decide not to dress up at all, what is really important on this day is to remember to enjoy yourself and tip your sombrero to our southern neighbors.

How do I get a promo code for saving money while shopping online?

Here are the hottest deals on Christmas gifts 2021

The best things to buy in Berrylook Clothing of Fashion Sale